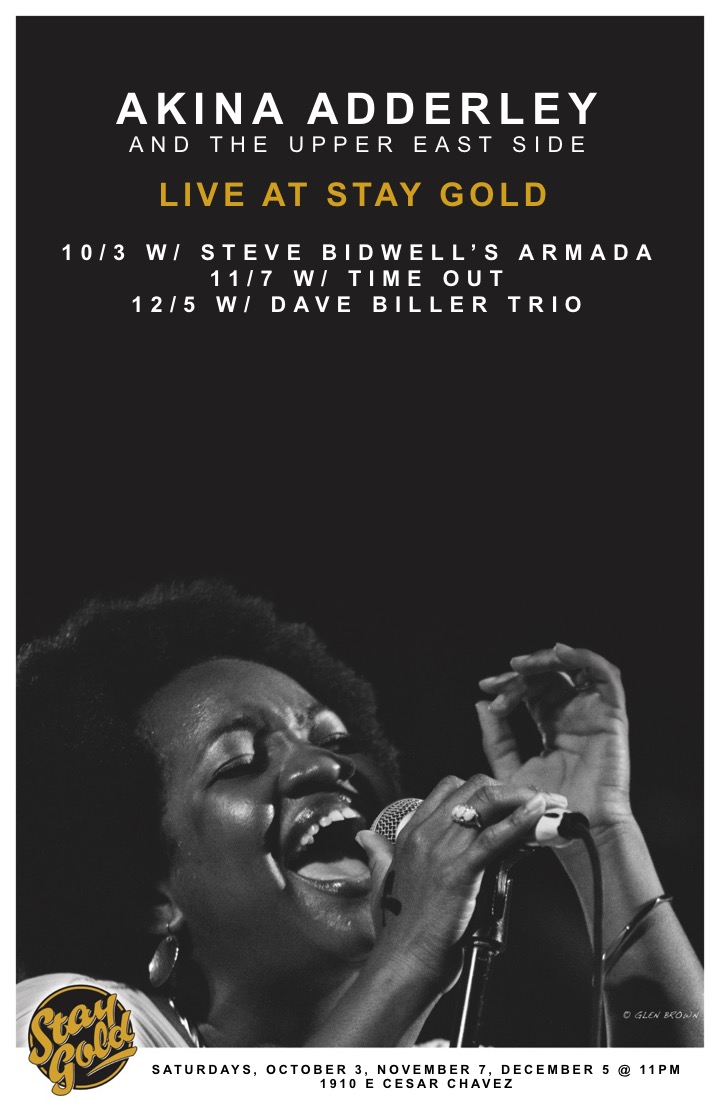 “All it takes is one time. You see Akina Adderley onstage and you instantly fall for her dynamism and her superstar performance. You want a show? This lady delivers with finesse.” –Laurie Gallardo, KUT 90.5 FM Three chances to fall in love this fall at one of Rajiworld’s favorite beauty spotting bars in town. Great … Read more“ALL IT TAKES IS ONE TIME…AND YOUR HAVE THREE CHANCES THIS FALL! 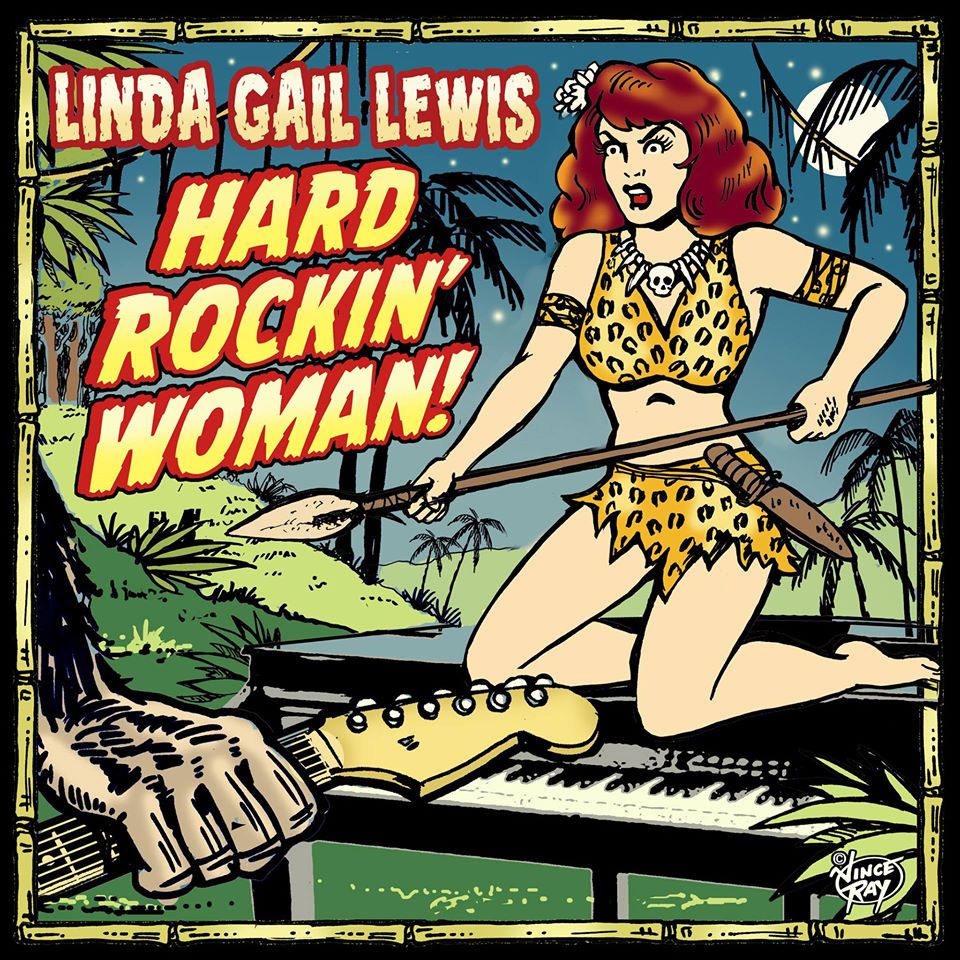 Linda Gail Lewis is the younger sister of one of music’s great performers, Jerry Lee Lewis. After decades preforming and recording with her brother, she released a critically acclaimed album of duets performed with Irish rocker Van Morrison in 2000. Like her brother Jerry Lee, Linda Gail Lewis soaked up the sounds of hillbilly music … Read moreWE WELCOME HARD ROCKING WOMEN SEPTEMBER 18th! 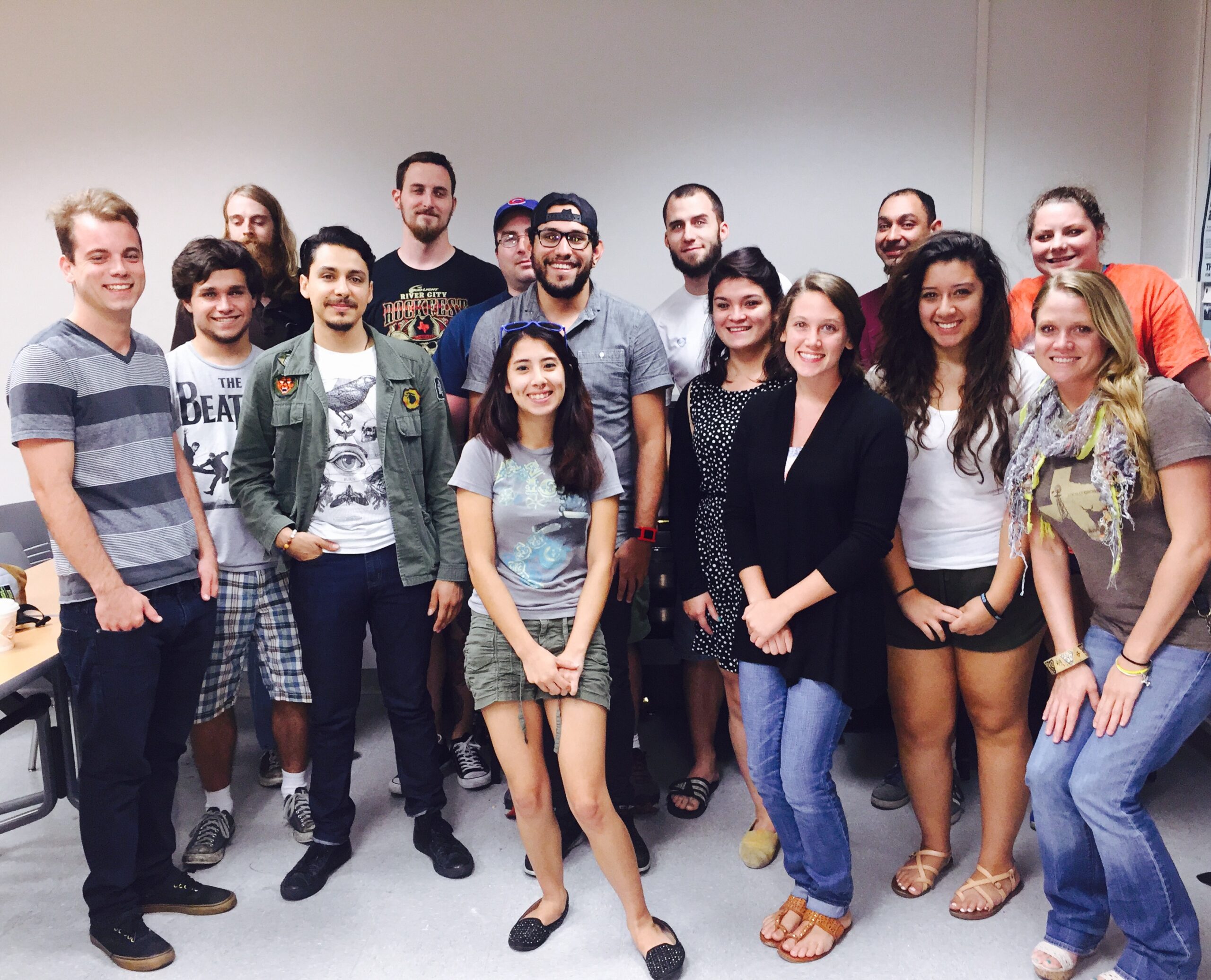 Last night I had the honor of spending a few hours with my colleague Jean Spivey’s wonderful class at ACC as her substitute teacher.  MBPT students are required to take traditional music classes such as Music Fundamentals to address the constants of music as well as classes in music business and technology. There are classes … Read moreACC MBPT AND THE FUTURE OF ROCK AND ROLL (AND RAP, AND CLASSICAL…) 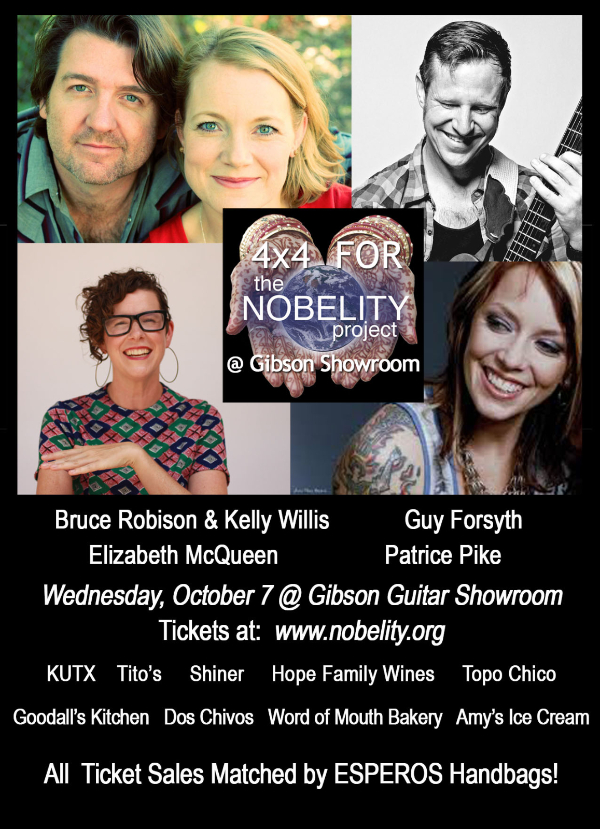 4 x 4 For the Nobelity Project is an acoustic concert series at Austin’s most exclusive music venue, the Gibson Guitar Showroom at Penn Field. Each 4 x 4 presents four great acts performing four songs, a Nobelity Project short film, and great cocktails and appetizers. Proceeds from the April 8, 2015 4 x 4 will … Read moreHELP US HELP TURK RAISE $15k TO BUILD A NEW PRESCHOOL AT MWEIGA PRIMARY IN KENYA