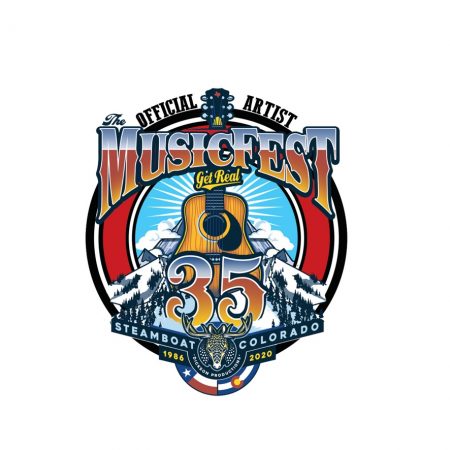 The Official 2020 MusicFest Lineup With 200+ hours of live music, The MusicFest boasts a stunning roster that includes both legends and rising talents alike. Warren Hood returns to one of our favorite ways to kick off the year! The MusicFest draws thousands of ski-lovin’, music-lovin’ folks to the snow swept peaks of Colorado each January. […] 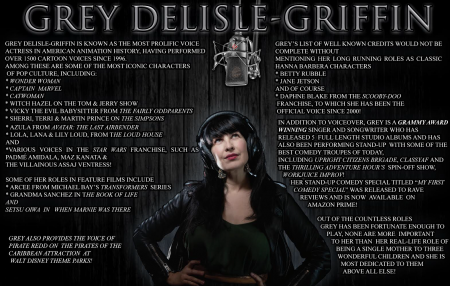 Available now for music, voice, autograph, comedy, lecture and emcee appearances, Grey Griffin (born Erin Grey Van Oosbree; August 24, 1973) is an American voice actress, singer-songwriter, game show host and comedienne. DeLisle has had many roles in television programs, most notably as the current voice of Daphne Blake in the Scooby-Doo! franchise and Mandy in The Grim Adventures of […] 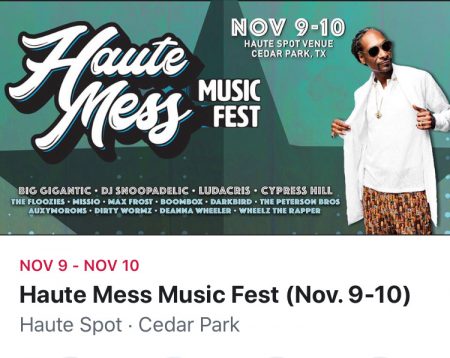 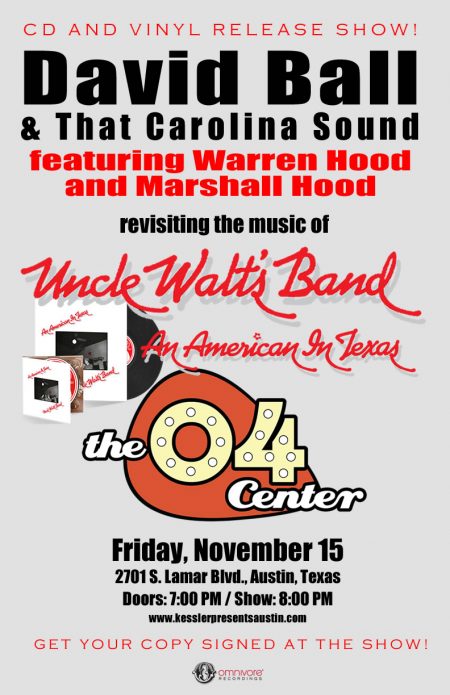 DAVID BALL & THAT CAROLINA SOUND BACK IN AUSTIN! 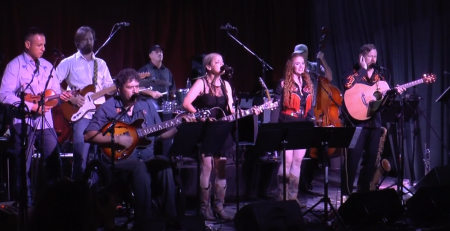 This week it is all about the lovely, multi-talented Hector Ward and his triple-band (HWBT, Sly Curtis, and The Honeysuckle Sage Riders pictured above) inclusion at RajiWorld for world-wide booking. I will begin with his name-sake band Hector Ward & The Bigtime. With several Austin music scene accolades including Austin Chronicle’s Best New Local Acts […] 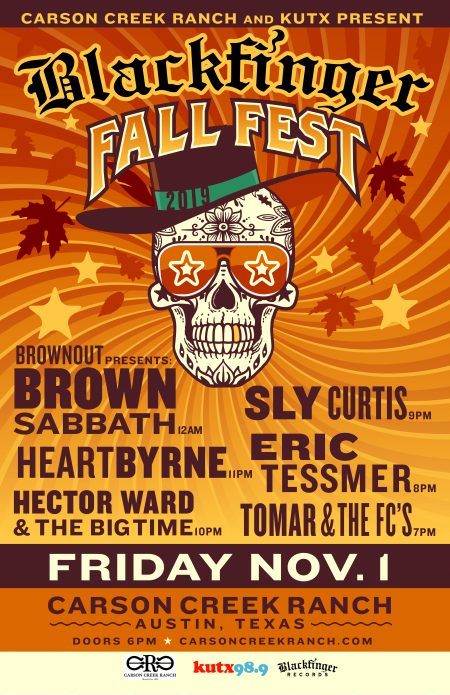 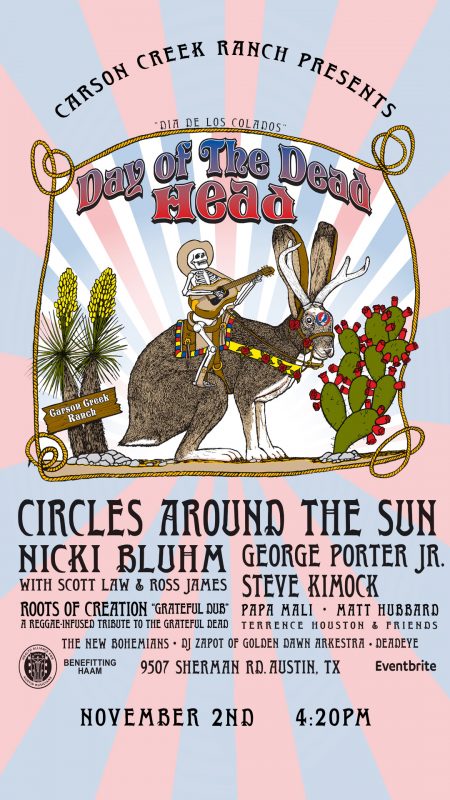 Austin, TX’s Carson Creek Ranch has announced Day of the Deadhead, a festival paying tribute to the Grateful Dead and the life of revered late guitarist, Neal Casal. The one-day event will be held on Saturday, November 2nd. Carson Creek Ranch Presents has recruited an all-star lineup for the special festival including Casal’s band, Circles Around The Sun, as well as Dark Hallow featuring George […] 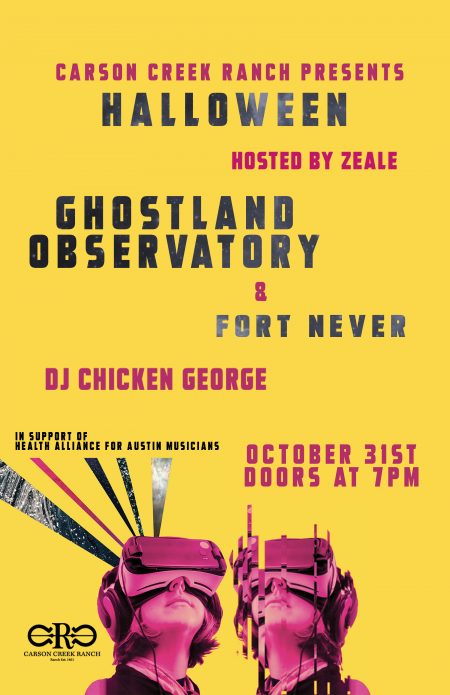 GLO with D.A.M.E. at CARSON CREEK RANCH on HALLOWEEN!

I am proud to announce my first booking for the brand new Carson Creek Ranch “Presents”! This will sell fast and we are adding more activities and VIP pampering for you daily! I love this team of D.A.M.E.s running the show! CCR Presents Halloween with Ghostland Observatory. Expect dance party, laser light show, dancers, and the ultimate […]

Lucky 11! JOIN ME AT UTOPiAfest Eleven!

I am writing from beautiful Whitefish Montana with an amazing November opportunity in TX. I would love to see friends from all over there!  Entering into it’s eleventh year, UTOPIAfest is regarded as on of the the foremost experiential camping, music, and arts events in Texas and beyond. The UTOPIAn culture and community thrives around common […]

I am thrilled to partner with Carson Creek Ranch and DaDaDa Productions for a new live concert series. RECOGNIZED BY THE STATE OF TEXAS AS A “TEXAS CENTURY RANCH” CARSON CREEK RANCH HAS BEEN RUNNING IN THE SAME FAMILY FOR OVER 150 YEARS AND IS A TRUE AUSTIN HERITAGE SINCE IT’S ESTABLISHMENT 1851. WITH ALL […]