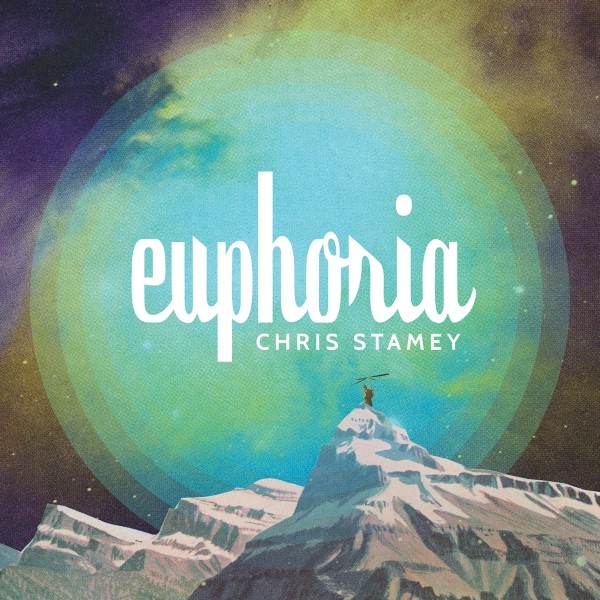 Help Chris celebrate his new record with a show just booked this week at one of our favorite venues IOTA!

FALL TOUR TO BE ANNOUNCED!

“To me, euphoria lives inside an electric guitar. That’s a place I find freedom, passion, exhilaration: in the spaces between the notes, in the distance between the frets.” – Chris Stamey

Acclaimed North Carolina singer-songwriter, musician, and producer Chris Stamey, who is “a pivotal figure in the history of American alternative rock” (PopMatters) and someone who “remains ever the pop craftsman” (All Music), will release his first studio album in two years, Euphoria, June 2, 2015 on Yep Roc Records.

The album’s available for pre-order at  iTunes and Yep Roc with instant download of “Invisible,” which premiered today at Brooklyn Vegan.

Recorded at Mitch Easter’s Fidelitorium and his own Modern Recording with the help of Jeff Crawford, the 10-song set finds Stamey returning to his electric roots with an emotionally resonant set of rocking, melodically infectious, sonically bracing new tunes, with expansive arrangements incorporating horns alongside unexpected sonic textures.

“I found these songs inside the same dilapidated old Silvertone lipstick guitar that I’d written my first records on,” Stamey asserts.  “Maybe that’s why it sounds a bit like those records in some ways.” In addition to Stamey’s own memorable compositions, the album highlights includes the rousing opening track “Universe-sized Arms,” a previously unreleased Ryan Adams composition that Adams suggested he record.

The follow-up to 2013’s widely acclaimed Lovesick Blues, and 2012’s dB’s reunion album Falling Off the Sky. Since 2010, Stamey has been the musical director and orchestrator for a series of all-star international concert performances of Big Star’s classic album Sister Lovers aka Third, with a rotating musical cast that includes Big Star’s Jody Stephens as well as members of the Posies, R.E.M., Teenage Fanclub, Wilco and Yo La Tengo.

Stamey has also produced and recorded a wide variety of artists at Modern Recording, the Chapel Hill studio that he’s operated for the past two decades, including the likes of Whiskeytown, Alejandro Escovedo, Flat Duo Jets, Le Tigre and Tift Merritt.