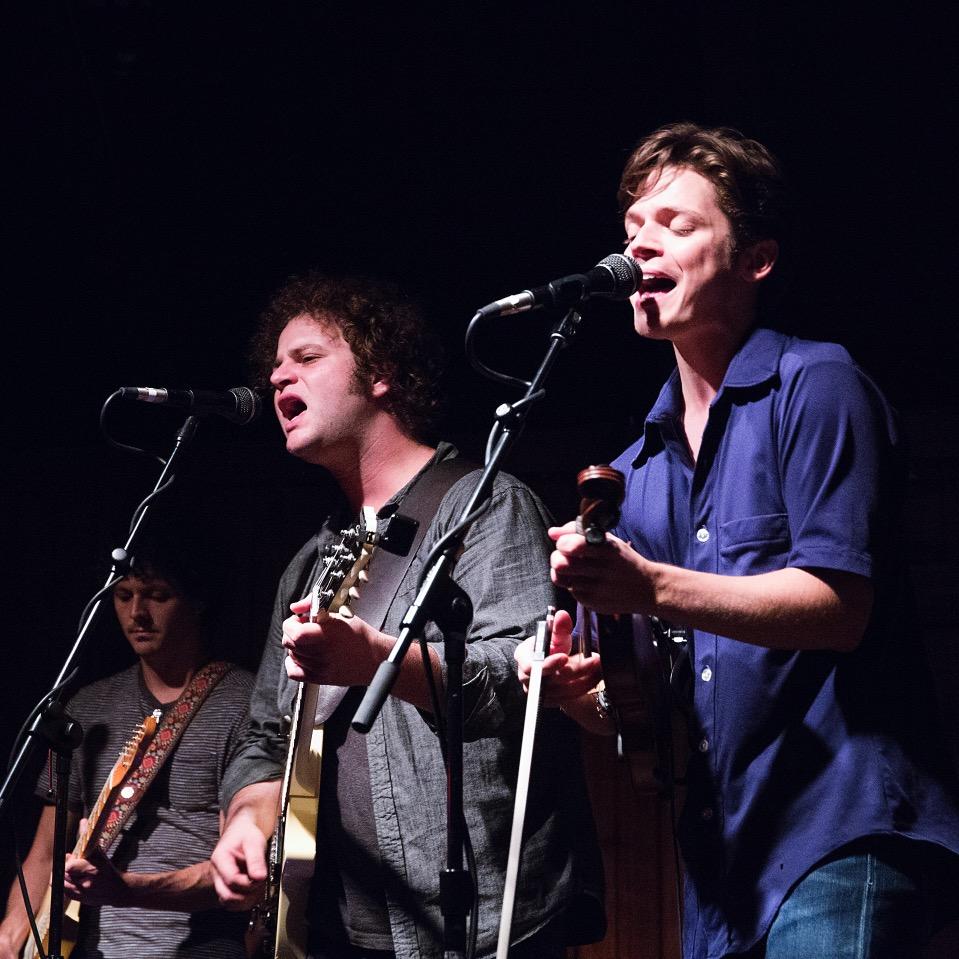 Schreiner University is about to kick off its Sunday Afternoon Songwriters concert series at the new Trailhead complex on the Schreiner campus, with the debut show featuring Texas songwriting legend Shake Russell on the afternoon of June 13.

The shows will be mostly every other Sunday afternoon, from 2:30 to 5:00 PM.  Schreiner Songkeeper Bill Muse, a veteran singer/songwriter in his own right, will host the series, featuring a different guest artist for each show.  Muse has taken advantage of his long association with touring performing songwriters from across the country to put together an impressive lineup, including:

The series will demonstrate the ethos of the Schreiner Songkeeper program, that is the preservation and support of the indigenous art form of the Texas Hill Country – songwriting.  While many of the feature artists have written songs that have become chart toppers for major recording stars, the lineup is filled with poets of the first order, and this venue and this format will create a unique opportunity to hear the songs the way they were originally conceived.  At the same time, all of these artists are proven performers whose shows have impressed audiences from northern Europe to southern California, from Boston to Austin, and from Nashville to Kerrville.  And to preserve the craft, Muse and his feature artists will not only play their own songs, but will throw in a few tunes from legendary Texas songwriters who have passed on, but who collectively created the world-famous genre of the Texas singer/songwriter.

The Schreiner Trailhead is an inviting, family-friendly venue, with a great set of amenities, including – besides a great outdoor stage and dance floor in the shade of some nice oak trees, alongside the Trailhead Beer Garden, multiple food trucks, an outdoor gaming court with washer and cornhole pitch, a sand volleyball court, and much more.  Y’all come on out.