SHE WON'T GO IS THE COOLEST SONG OF THE WEEK! 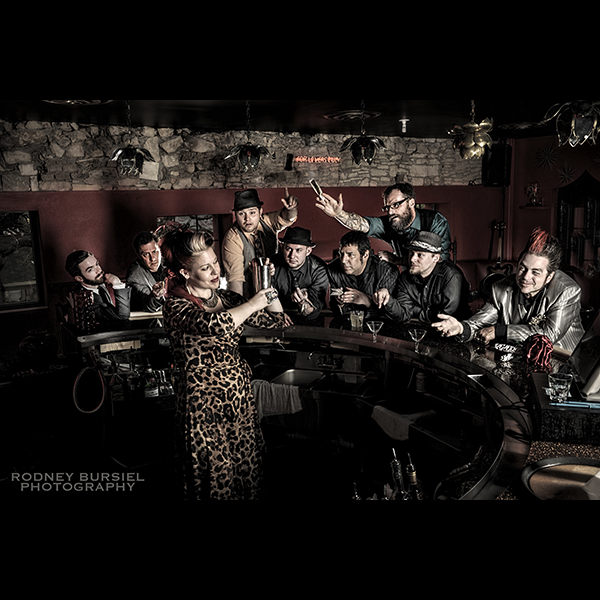 SHE WON’T GO IS THE COOLEST SONG OF THE WEEK!

Best described as the “new vintage,” WiFEE and the HUZz BAND is sure to rock your socks off! Vocalists Ruby James and Stephen Cooper front this ten piece powerhouse, leading the listener through their emotional love story with the reinforcement of a full horn section and a smokin’ rhythm section that will take you back to the glory days of Motown while being on the forefront of today’s cutting edge.

Little Steven’s Garage has just this week made She Won’t Go Recoded live at Summerfest! the COOLEST SONG OF THE WEEK! Hear Ruby James and The Mighty Manford live on the radio!

The story of this group begins with the chance meeting of Ruby and Coopy in the summer of 2012, and revolves around the whirlwind love that the two immediately had for each other.  The combination of these two incredible performers has created an unlikely marriage of musical styles that not only captivates the senses but steals your heart away!

Pulling from their combined influences of Rock and Roll, Jazz, Americana, R&B, Rockabilly, and Soul,  Ruby and Coop have assembled a band consisting of rock-n-rollers, jazz musicians, punk rockers, college trained craftsmen, and self taught savants to orchestrate a sound that has all the subtlety of a stick of dynamite!

Tender, heartfelt, and explosive vocals overlay the powerful, driving locomotive rhythm of the band… virtuosic soloists echoing tales of bitter sweet romances and true love stories… a horn section with militant precision conjuring ghosts of a bygone era…and the unbelievably immediate love story of two people fused together so swiftly and with such intensity it is as if they have always been together, WiFEE and the HUZz BAND will grab you in an instant and have you dancing and singing along from the very first note!!’

6 years ago in Uncategorized
ArtistsBlogNewsWiFEE and the HUZz BAND