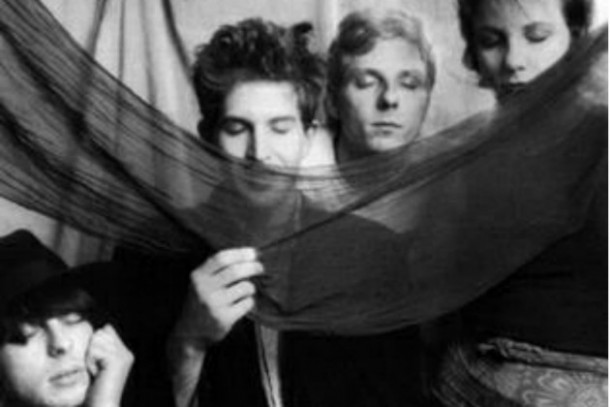 After disbanding in 1989, the Dream Syndicate have come back together in the last few years for a handful of shows. Now, Omnivore Recordings has announced it will reissue the Paisley Underground leaders’ 1982 debut, Days of Wine and Roses, on June 16.

The remastered re-release will feature the album’s original nine tracks, plus six previously unreleased songs that will substitute the bonus tracks from Rhino Records’ 2001 reissue. The first two songs of the set, “Is It Rolling, Bob?” and “A Reason,” are early rehearsals of songs that were slated to appear on the band’s 1984 follow-up, Medicine Show, before the departure of Kendra Smith. “Still Holding On to You,” “Armed With an Empty Gun,” “Like Mary” and “Outside the Dream Syndicate” round out the newly minted, previously unheard songs. Check out the complete tracklist below.

Days of Wine and Roses was the Dream Syndicate’s last album with its original lineup: Smith, Steve Wynn, Karl Precoda and Dennis Duck. The band went on to release Medicine Show, 1986’s Out of the Grey and 1988’s Ghost Stories.

You can pre-order Days of Wine and Roses here.