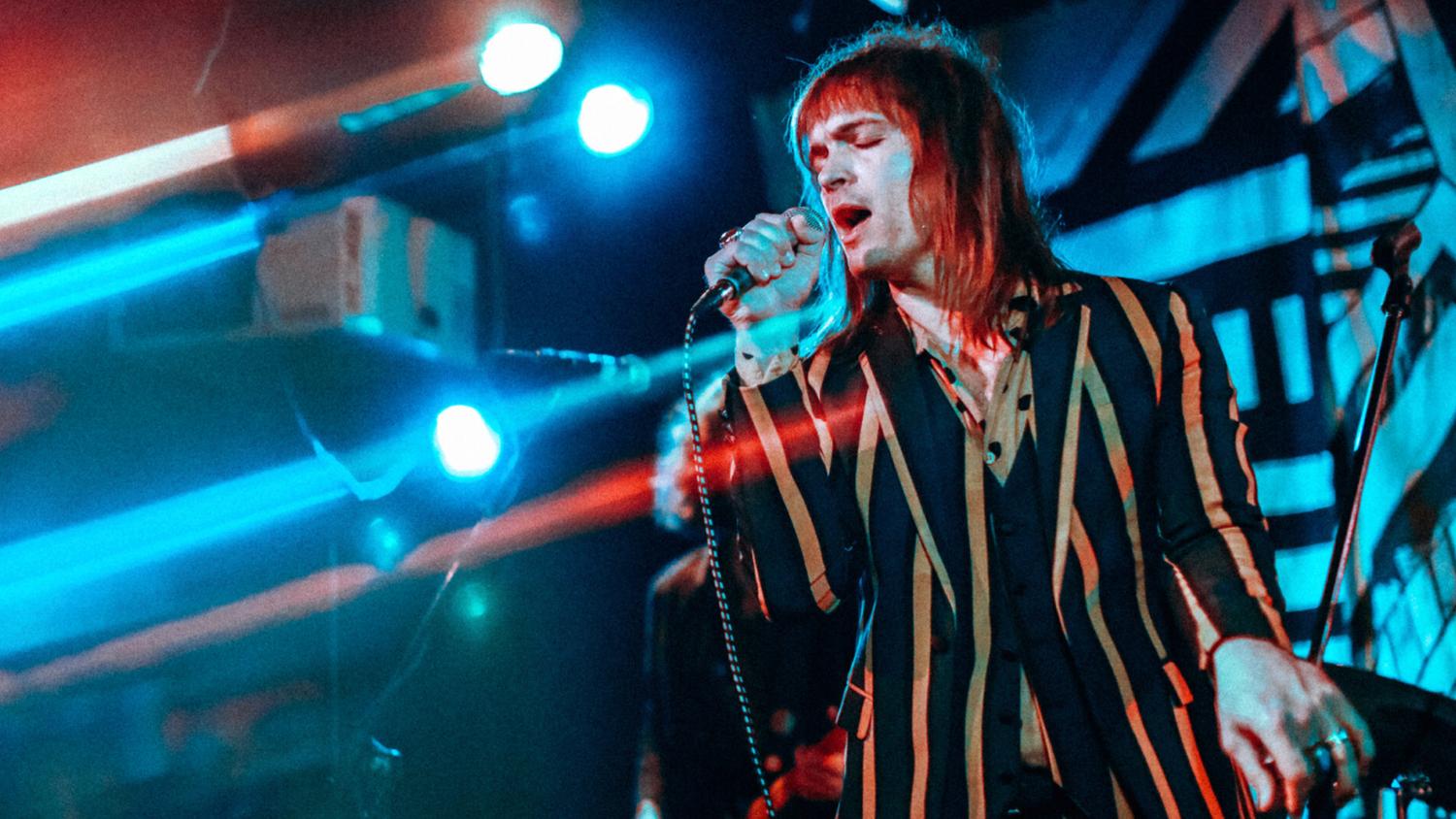 It was my 32nd festival and it brought back all of the excitement, hope, camaraderie of the first couple years when I was in college and The University of Arizona paid my way to scout bands for the annual Spring Fling, for which, I was the Student Entertainment Director. I scouted this year too, and I am very excited to share my newest clients with you along with those success of my current roster. It was definitely one for the books!

Without further ado, please meet Creamer, who I met via Alejandro Escovedo’s annual, (I cannot -miss, favorite day of SXSW) Sunday night fundraiser at my home away from home, Continental Club and this one was the sweetest as it was the first in many years and the first most of us had seen each other since the world-wide pandemic began. I spent the night dancing by heart to Al and by feeling to Creamer. They were so on point with delivering what the crowd wanted to hear and in a 3 1/2 vocal range!

As Rolling Stone framed it in naming Philip Creamer an “Artist You Need to Know” in 2018, “Creamer has honed a howl that registers somewhere between Freddie Mercury and Jeff Buckley.” But even those lofty touchstones—and let’s throw in Rufus Wainwright and Muse’s Matt Bellamy, for good measure—don’t do much to explain the way Creamer’s soulfully crafted lyrics and gorgeous rock mini-operas upend expectations.

Creamer’s first singles out of the gate for 2021 continued that heady balance of musical ambition and spiritual connection, which is the real key to Creamer’s message, animating the classic rock balladry on “Peace & Understanding” and lifting the oceanic, piano-driven “Disconnect.”

“Hideaway,” an expansive take on the kind of Big Piano rock track that icons like Queen, Sparks, and Elton John traded in, rising and cresting with the chordal colors of a stage production. That blend of surging energy and deep harmony, says Creamer, owes as much to his roots singing in a Lone Star State church as it does to his deep study of rock epics by bands like Led Zeppelin and Jellyfish.

My second signing is really a cheat as I did not technically see him play SXSW, although he did many, many times, but we stayed in good touch during the festival and after. Jesse Daniel Edwards is an award-winning songwriter, and charting artist from the small mountain town of Cuyamaca, CA. There, he and his 6 siblings grew up in a remote, rural environment without tv, internet, or significant exposure to the outside world. As a young songwriter, Jesse relocated to Nashville after busking throughout the U.S. and abroad. In Music City, he became a protege of Al Bunetta (John Prine). Honing his art songwriting in Nashville in the years to follow, JDE crafted his raw talent into the passionate vocals and clever lyrics that would evolve into his signature style. Jesse’s heartfelt sound has endured with fans through his raw DIY recordings and incendiary live performances. His music has been featured in radio, TV, and independent films and can be heard exclusively on SoundCloud. His album Saudade, produced at RCA by Steve Cropper (Otis Redding) and Liam Watson (White Stripes), reached the top 50, and his forthcoming album Violensia, produced by Joe Chiccarelli (The Strokes, The Shins) releases in 2022.

I also want to share some visuals, audio and accolades for a few stand out performances of my long-time clients.

MORRIS MILLS not only got the attentions of super sponsor Blockchain Creative Labs who dropped an NFT for him at our showcase but he also laid down an incredible Perfromance the next day for Purple Bee and some VR projects coming soon! You can see the show here. Next, Our matchmaker, Peter Blackstock, inadvertently turned me on to Grey when I first read about her in his No Depression so it was very fun to eavesdrop on this interview. Local Austin hometown favorite Warren Hood really made himself known this year, his first SXSW Showcase in a decade. We have booked a show a day in the 10 days following his showcase and he has been asked to record with and sit in with multiple bands who heard him perform! The rest will live in my heart as the best part of my career. I am blessed that the work I love also allows me see Dolly, Beck, Charlie, Chuck, all my best girls, all the cute boys and even sneak off to The Salt Lick with my daughter! I nearly moved back full-time ;)!