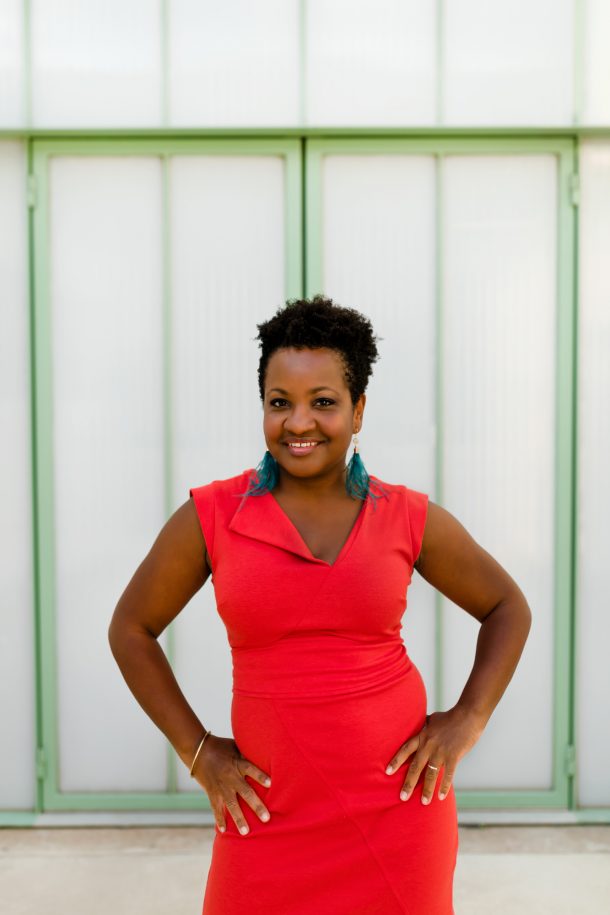 Fans of the one-of-a-kind, pure-voiced DIVA (in the good way), Akina Adderley, wait no longer for the KUTX Song of the Day!

October 13 was a big day for the song, it was also the Single Spotlight on Austin 360:
Austin360 On The Record: Singles Spotlight with Akina Adderley, Folk Uke, Willie Nelson, more…

Austin360 On The Record is a weekly roundup of new, recent and upcoming releases by local and Austin-associated recording artists.

Akina Adderley, “Broke.” Adderley gets lots of work locally as a backing singer — she taped “Austin City Limits” last week as part of Jackie Venson’s band — and has recorded in recent years with the band Nori, but this is the first song she’s released under her own name since 2012. She says it’s “a call to action for people to acknowledge their complicity in systems of oppression and their moral responsibility to actively engage in the process of dismantling injustice.” The single will be released Monday; here’s a live version of the tune from a 2019 Black Fret Concert on the Long Center lawn