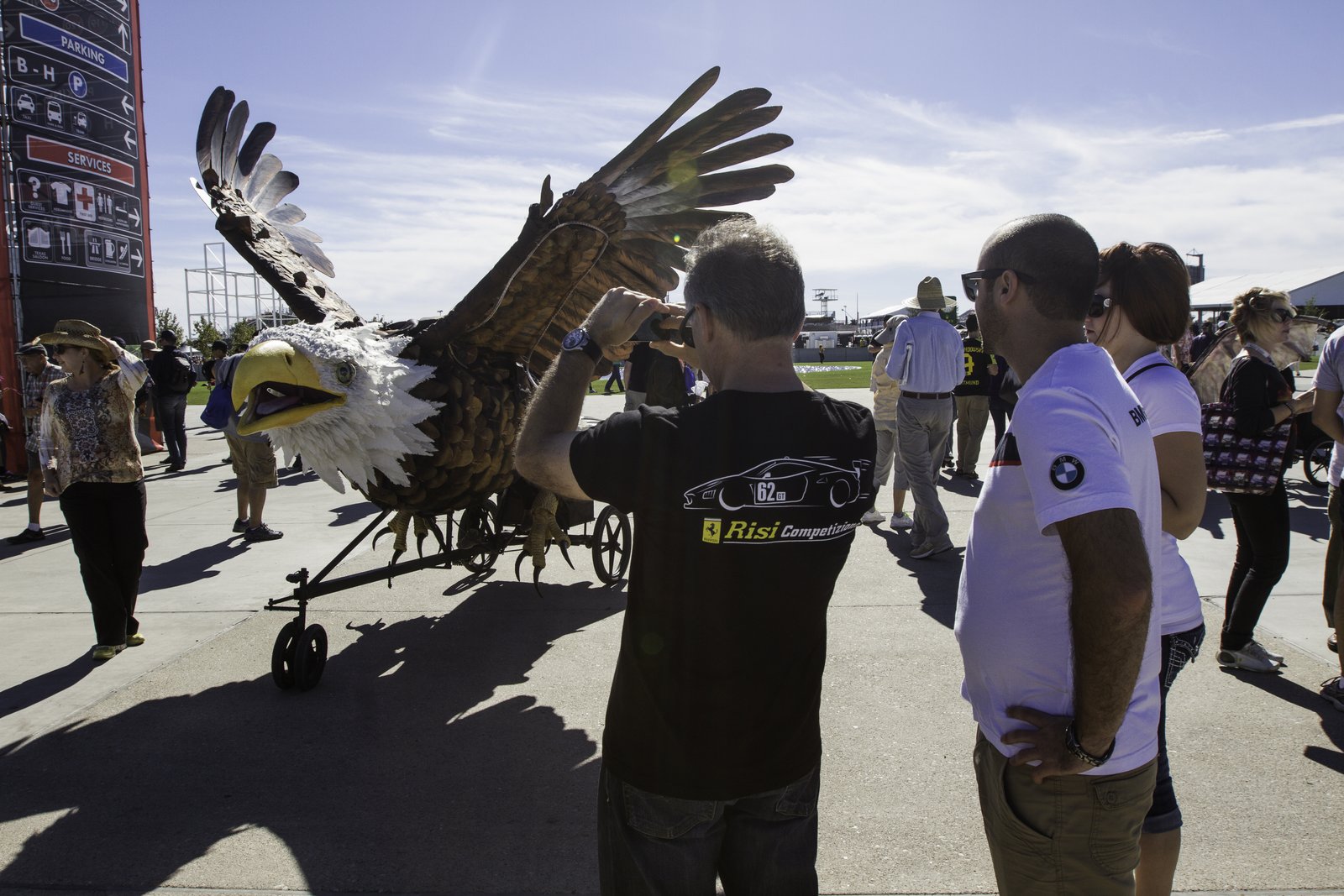 At their June 1 quarterly meeting, TCA Commissioners voted to add 20 Texas artists and groups to the Texas Touring Roster. The Texas Touring Roster is a listing of Texas-based artists and companies that tour the state to provide quality arts experiences. It is open to all artistic disciplines: dance, music, theater, literature, storytelling, visual arts, and film/media arts. Being listed on the Texas Touring Roster attests to an artist’s quality and allows the artist to refer potential clients to the Arts Respond Performance Support grant program for partial funding. For the upcoming roster, artists on the current roster were allowed to renew their place on the roster for an additional two years without substantial changes. In all, 158 artists renewed their current roster listings.

The twenty artists and companies approved to be added to the roster are: