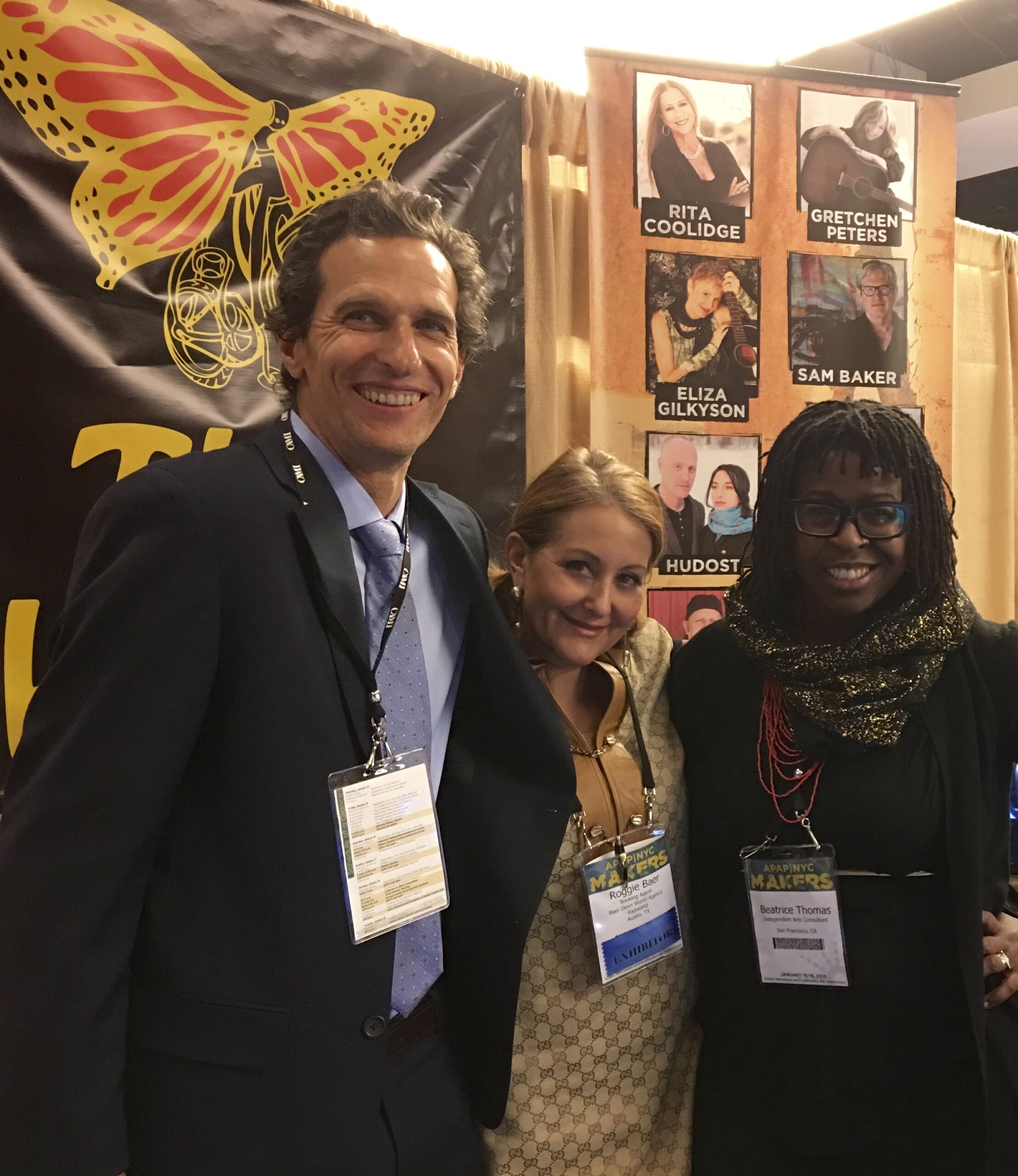 Will you be in Tucson for IFEA this year? If you would like to set a 1:1 you can both, see my schedule and book it here

The International Festivals and Events Association (IFEA) is a not-for-profit association for producers, suppliers and managers of festivals and events, which range from small county and municipal events to large-scale parades that can have attendances in the hundreds of thousands. It has members in about 38 countries on 5 continents.

The IFEA was founded in 1956, and adopted its current name in the 1980s. This conference is the 61st annual! It will be my first.  It will also be a home-coming of sorts, My career actually began in Tucson and with a festival! I am fortunate to have a link to fun interview taken in 2010.

I started as a buyer at the University of Arizona in the late 80’s through SUAB where I led booking for Eat To The Beat (Red Hot Chile Peppers, Jane’s Addiction, Billy Idol) and Spring Fling (Jellyfish, Redd Kross, Posies, Paladins booking at UA), some promoting at Counter Club and Club Congress (I brought the first El Vez  show to Tucson, as well as the Ringling Sisters).  I was also KAMP student Radio music director, and made a few trial national bookings for Green On Red and Giant Sand. I then headed the Spring Fling music committee in 1991.

At the time I was a Chemistry major, and going between the chemistry lab and my music office with a lab coat and a Motorola brick cell phone.  My friends thought I was nuts and referred to the whole thing as RajiWorld (even though my name is spelled Roggie)  So it stuck.

In 1993 I moved to L.A. and began promoting music in earnest.  I had an opportunity in 1994 to relocate to Austin and work with Joe Ely in the studio, on the road with MCA and his musical called Chippy, which played at Lincoln Center and had a long run in Philly this year, which allowed me to go on the road and meet all the venues and local press which has been invaluable in the 16+ years since.  RajiWorld has been run between L.A. and Austin ever since.

I have recently come full circle by creating World Beauty, which reps fashion designers, hair and make-up artists and photographers and videographers for events like music festivals and awards shows.  My first client was SXSW 2010 Music Awards.