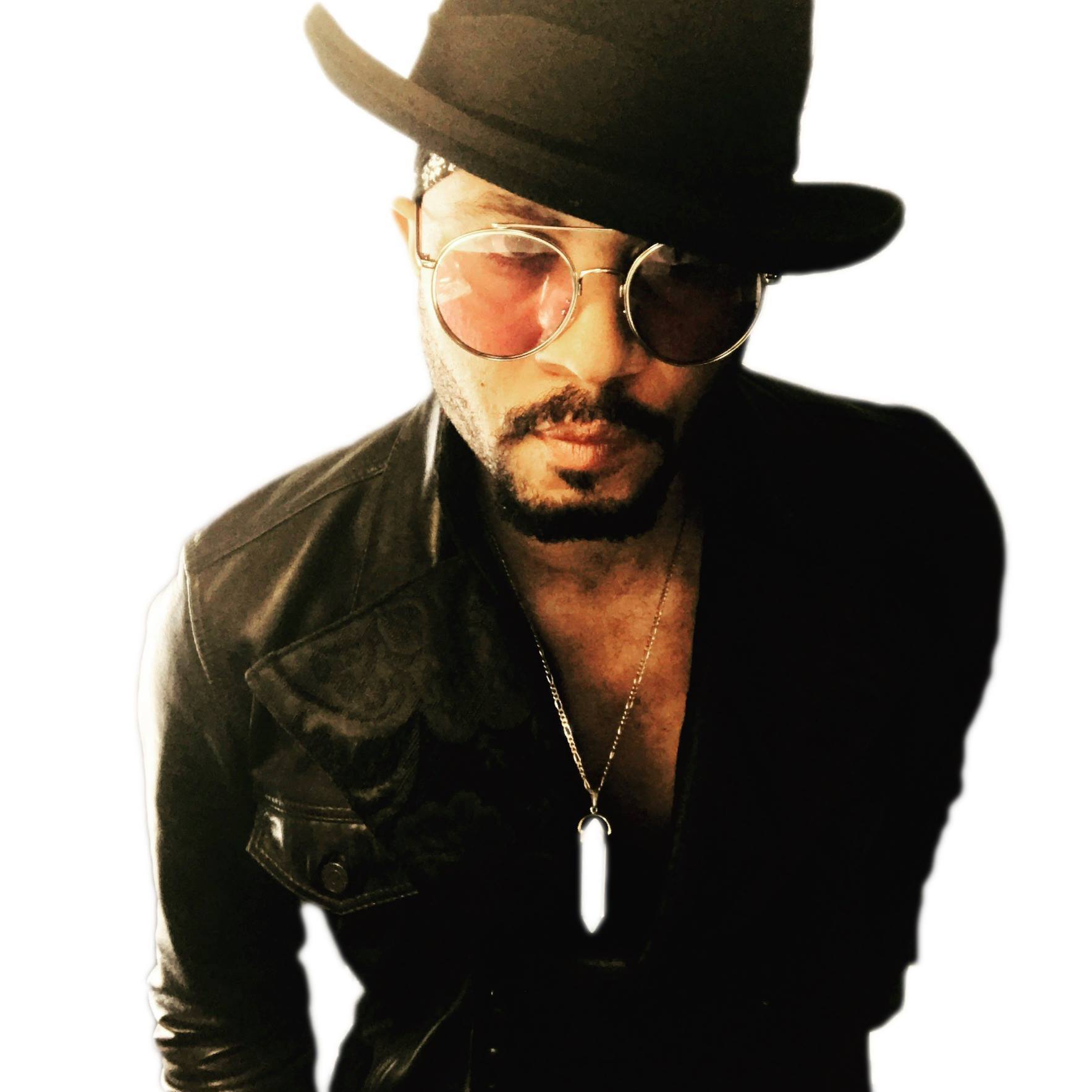 Morris Mills is an artist who treats the artificial boundaries between genres, as well as those between secular and sacred like speed bumps – he knows that they are there but he does not allow those boundaries to deter him. Mills was born in Greenville, Texas and raised in Chicago and those two musical hotbeds where genres like country, blues, funk, soul, jazz and Latin music bump up against each other informed a musical personality that is at one rebellious and reverent and constantly in pursuit of his own personal musical truth.

Over the course of six studio albums released since 2005, the pursuit of the ultimate personal musical, spiritual and political truths lead Mills to evolve artistically. His first project “Love and Coffee” was an R&B record that incorporated elements of funk and hints of the guitar god rock that he would embrace on later records, like 2019’s “The Dawn” and “The Revival,” a project released during the pandemic year of 2020.

Those divergent project were produced by one man for whom evolution has been the one constant in his artistic life. Mills has always been an artist who keeps his audience guessing. Mills will create a hard charging, rock influenced gospel tune like “Revival” and then drop a cover of the hedonistic Prince classic “Uptown.” Where some with limited vision will see this as hypocrisy, Mills focuses on the connective tissue of spiritual freedom of social expectations and norms the bind secular and sacred philosophies. That is the kind of deep insight that enlivened the art of the late great Prince Rogers Nelson, the Mills cites as his greatest musical influence.

Mills is an artist constantly on the move, and in an industry that rewards those with a follow the pack mentality, that kind of adventurous spirit carries risks. But the brave souls who stay for the all the artistic, spiritual and emotional twists and turns will be better for experiencing the ride.

Morris is out now, can be found on Amazon, Spotify, iTunes, and Google Play Music.