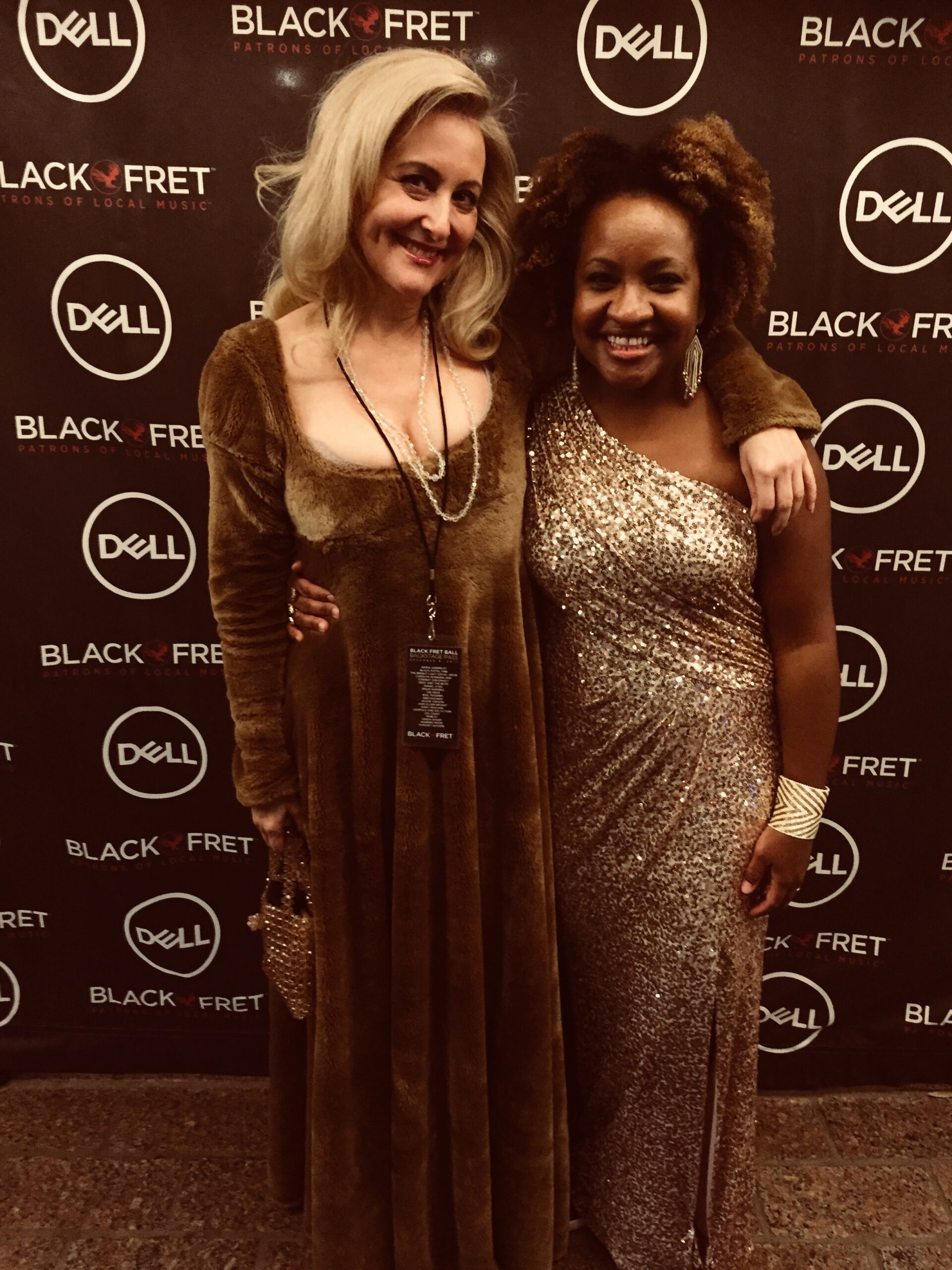 Local music patron organization Black Fret announced the winners of this year’s $18,000 major grants, along with recipients of $5,000 minor grants, on Saturday night at the organization’s annual Black Ball season finale concert at the Paramount Theatre.

The 10 acts receiving $18,000 grants are: Jackie Venson, Warren Hood, Sarah Sharp, Carolyn Wonderland, Bright Light Social Hour, Whiskey Shivers, Eric Tessmer, the Deer, Mobley and Leopold & His Fiction. They were selected by Black Fret members, who pay $1,500 annual dues to attend private functions throughout the year along with the opportunity to nominate and vote on grant recipients.

Launched in 2014 by Matt Ott and Colin Kendrick, Black Fret has gradually increased the amount of its grants each year. This year’s cumulative total of $230,000 is up from $220,000 in 2016. Recipients must perform tasks such as releasing records or playing shows to unlock the grant money over the course of the following year.