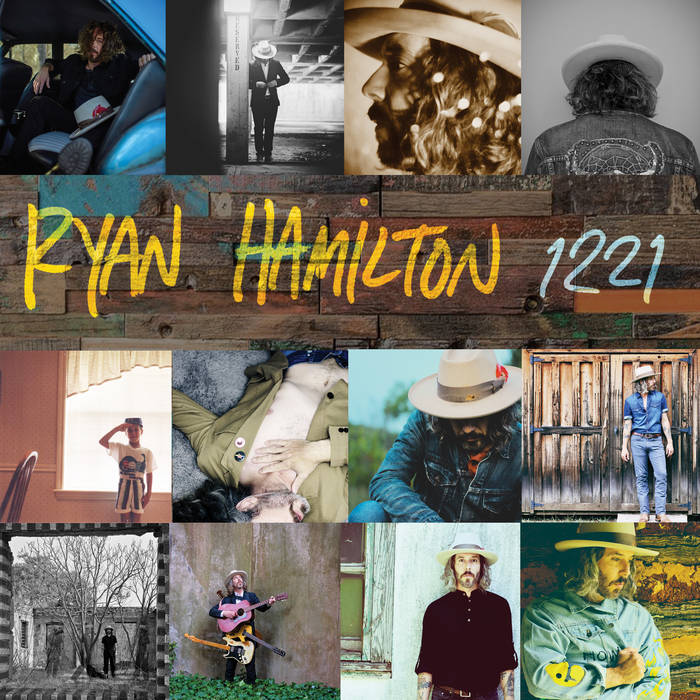 Critically acclaimed singer-songwriter Ryan Hamilton and his band were booked to play multiple UK festivals during the summer of 2020, among them Maverick festival (Americana) and LeeFest, where they were fourth on a bill headlined by Brit-rockers Ash. Then, of course, the world ground to a COVID induced halt…

During 2021, with touring still off the agenda owing to the pandemic, Ryan has been releasing a new track a month via Wicked Cool for his project ‘1221’. Collaboration has been the abiding theme, with artists & friends such as Bob Schneider and Chuck Prophet offering up previously unreleased original songs for the record. Nestled among originals of his own, ‘1221 also features a smattering of choice covers where Ryan does his very own take on songs by the Spin Doctors (How Could You Want Him…), Catherine Wheel (Satellite) and the Refreshments (Banditos).

Working with go-to producer Dave Draper, the singles came together in pandemic isolation with Ryan recording at his home studio in Texas and Dave sprinkling his magic from the U.K.

Today, Ryan and his label Wicked Cool Records have released all of these monthly singles as a full album, titled ‘1221.’ Stream the album at: https://orcd.co/1221.