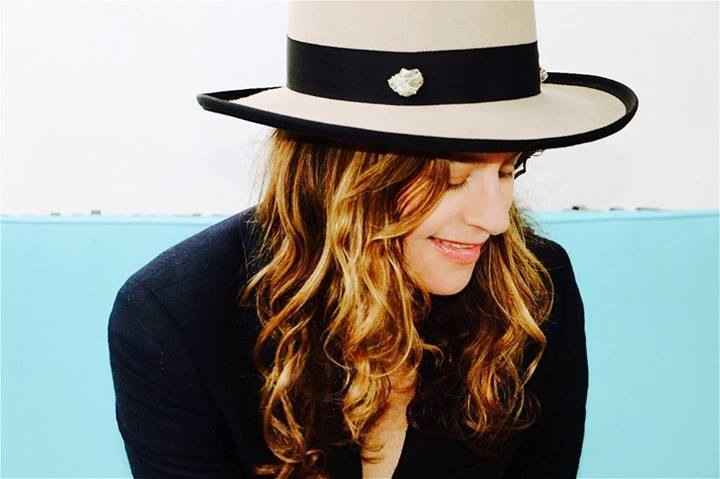 The wonderful musician Chris Aaron has taken some time to double as a journalist in his review of Louise Goffin’s ‘Songs from the Mine,’ which he coincidentally collaborated on.  Here’s a little sample of the beautiful review:

“It’s a beautifully produced, ballad heavy release that kicks off with a stirring, string enhanced, piano based ballad “Everybody but You,” a widescreen letter of encouragement to a friend that “someday soon, you won’t be crying.” Despite the appearance of a few rockers, one of which “Watching the Sky Turn Blue” features both Alice Cooper and Johnny Depp on backing vocals although you can’t pick either out of the mix, Goffin sticks predominantly to reflective compositions, all of which are co-written with others. Her voice is supple and sweet with an airy edge similar to that of Rickie Lee Jones, especially on the incisive “Sword in Your Heart,” another song that reaches out to a friend in need. She displays her ukulele skills on the innocent “Main Street Parade,” a tune enhanced by tuba and accordion that takes it in a unique direction.”

Thanks Chris, we appreciate the sweet words. If you haven’t check out Louise’s Songs from the Mine yet, give it a listen to here.