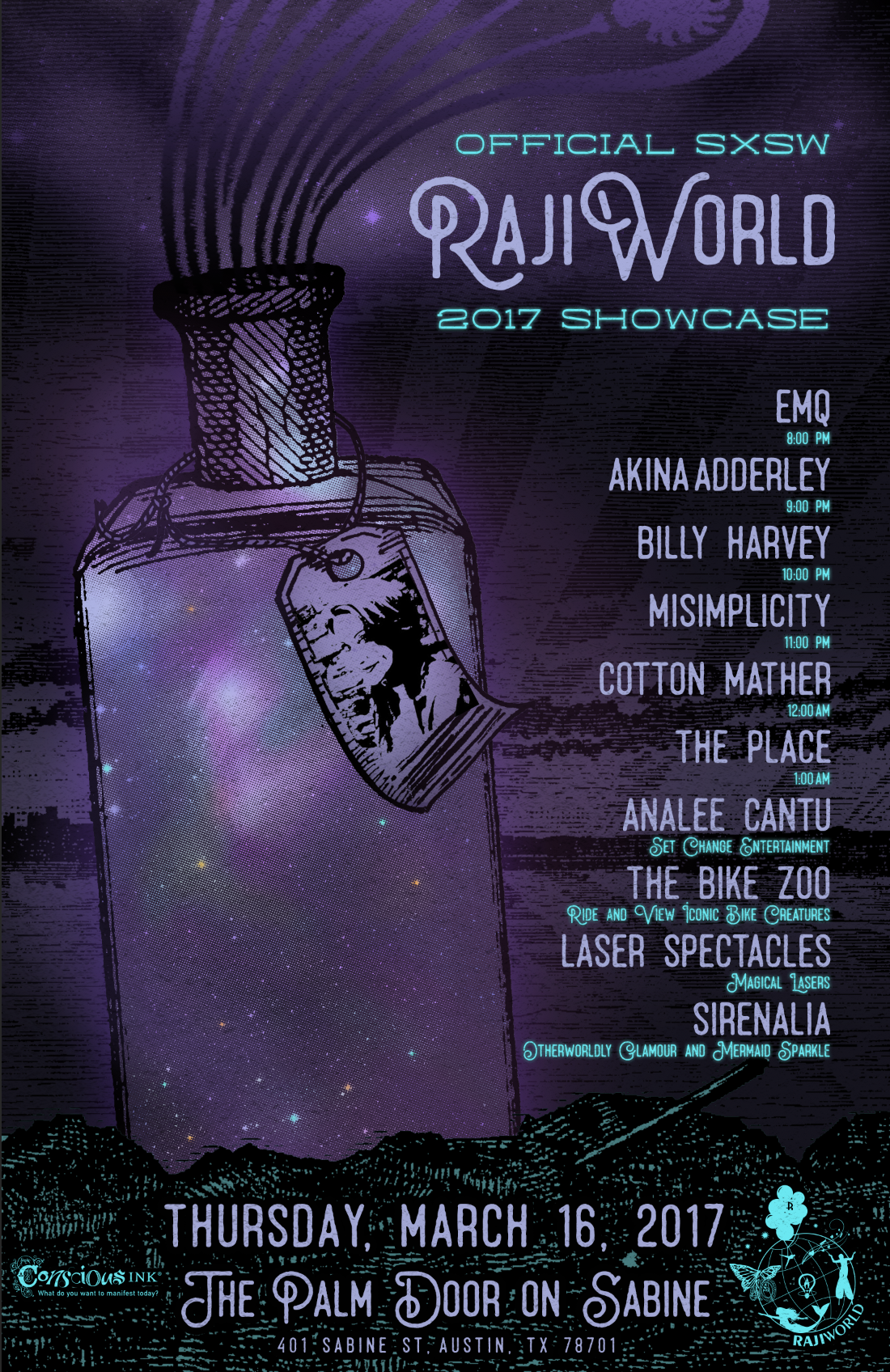 Welcome back to Austin for SXSW 2017!! We are excited to show off how we can shine your brand anywhere you like with lasers, ride your VIP’s on one of the Bike Zoo’s Giant one-of-a-kind Animals or Fly your brand 100 feet in the air with aerial balloons! A lot of event planners can brag … Read moreSXSW 2017 OFFICIAL ROSTER SHOWCASE AND PARTY 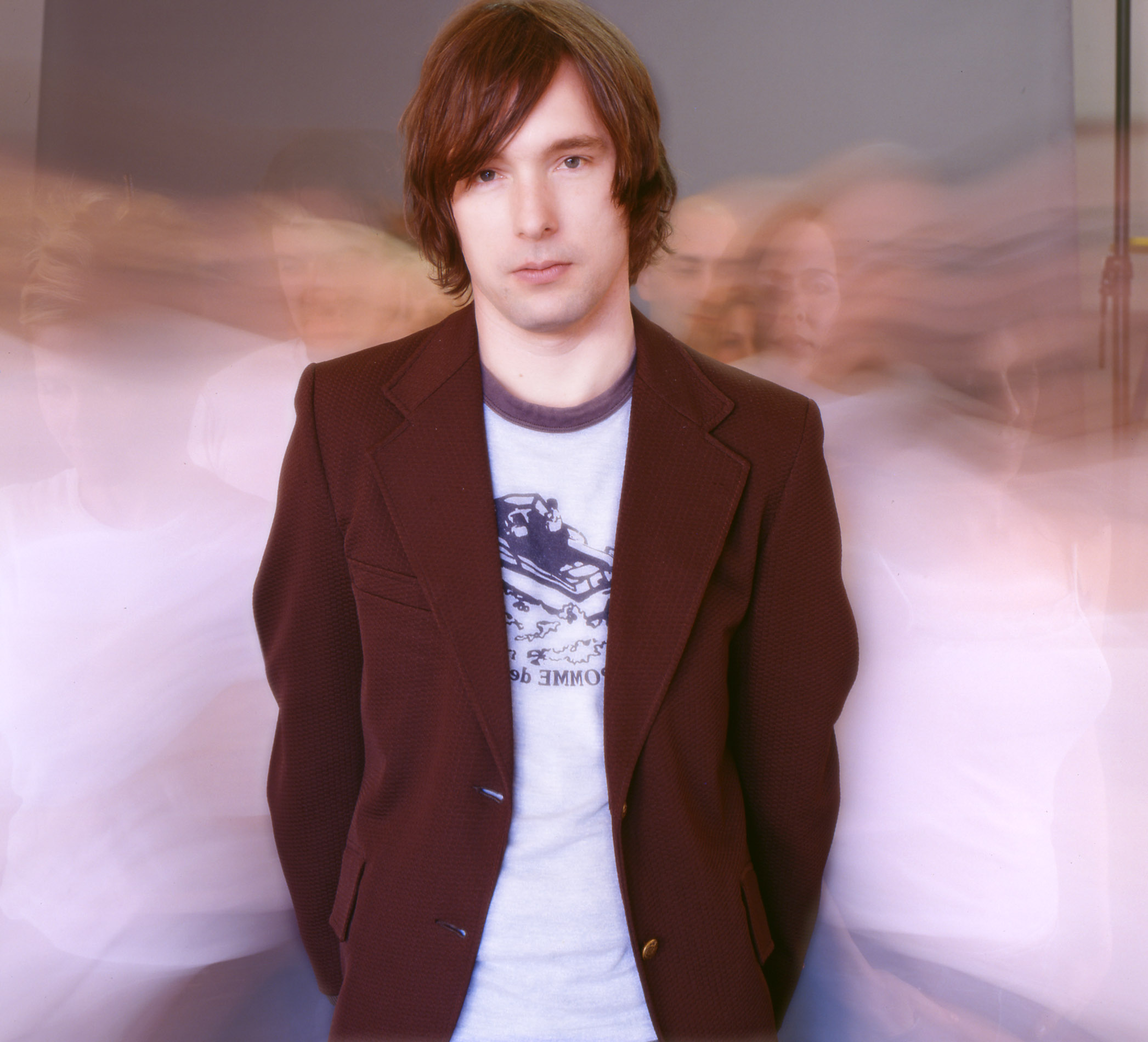 Over the years Billy Harvey has been playing his own brand of Post Modern Pop, working not only as an artist but also as a musician (Patty Griffin, Forest Rangers, The Courtyard Hounds), or a producer (Luke Wade, Charlie Mars, Bob Schneider, Slaid Cleaves, Steve Poltz). As an artist he has been the recipient of the International … Read moreYOU CAN JOIN BILLY HARVEY ON HIS NEXT MUSICAL RELEASE: HALLELUJA 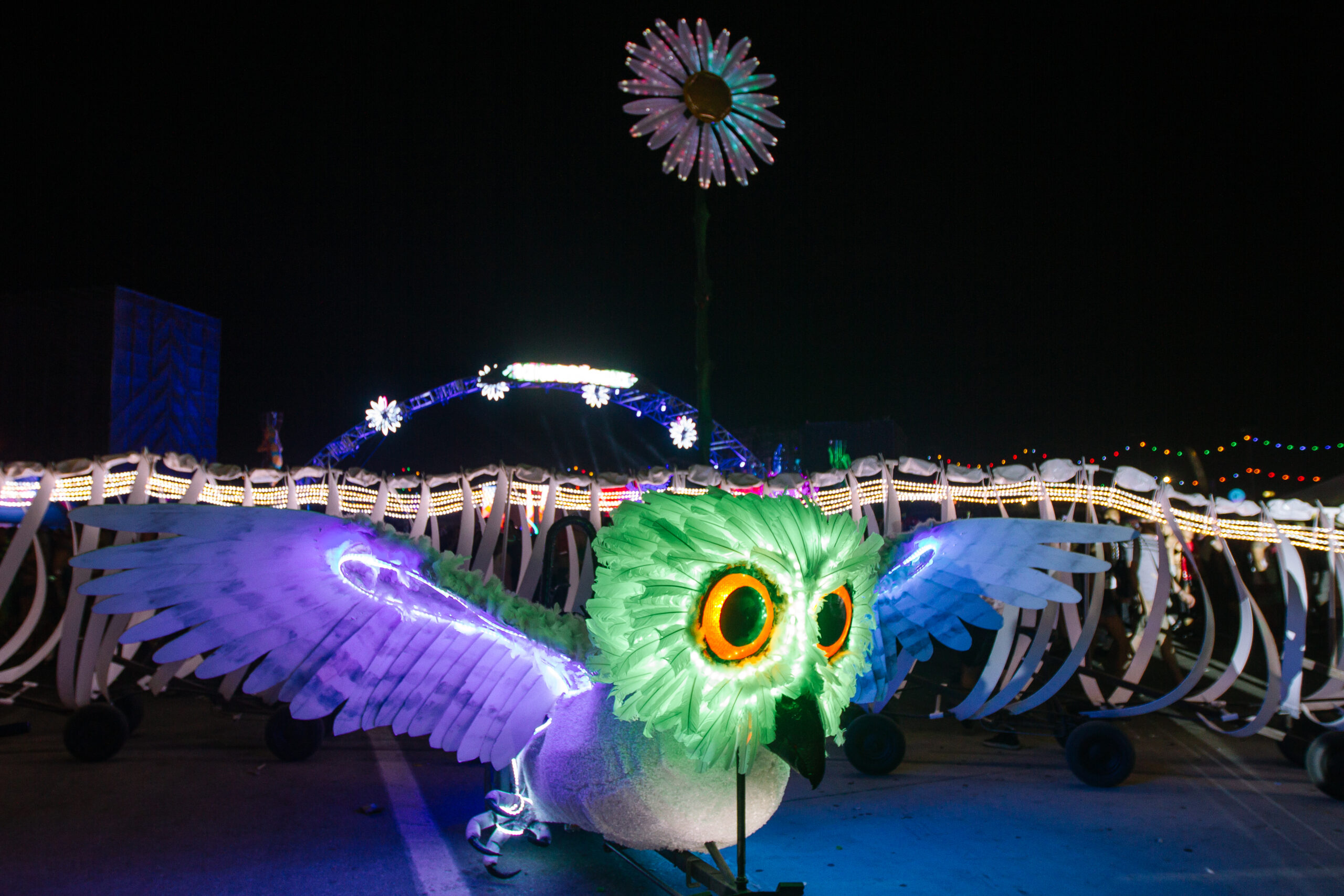 I am setting meetings this week while at APAP/ New York Hilton Midtown 1/14-1/19. I am yours if you want to discuss The Bike Zoo who will have a booth there or any of my clients or projects. Let’s work together! We had a great experience as first timers at last year’s APAP with new … Read moreAPAP NYC JANUARY 14-19 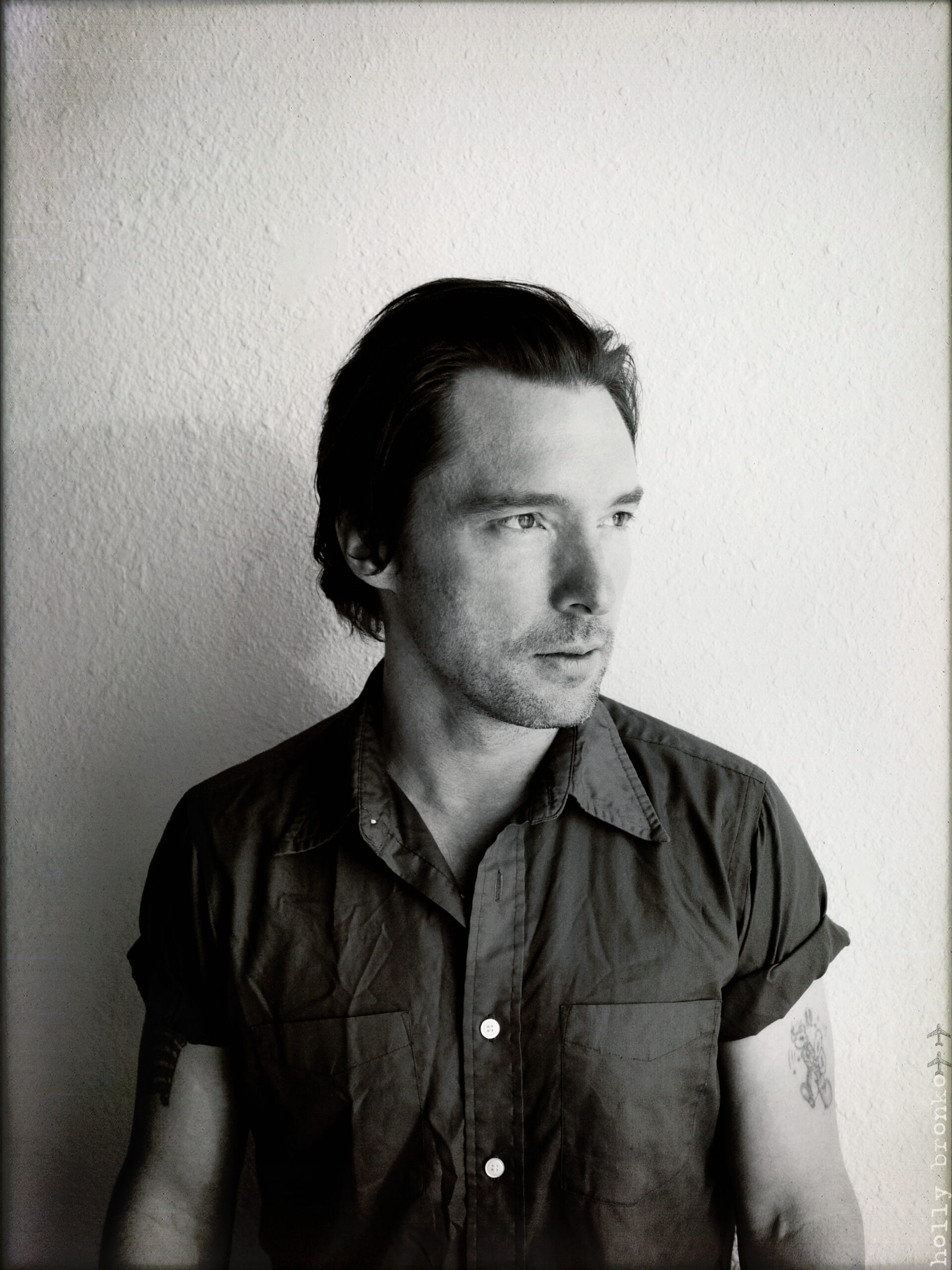 Help us welcome the record release of the summer! Austin TX this is for you, Billy Harvey sightings enough times to bring a new friend and show off your great taste in music! Mon 7/27 – Billy will be on KGSR Local Licks with Lois Lowe – tune in about 10:30pm! Thurs 7/30 – Billy will be … Read moreHAPPY BIRTHDAY DEAR DANGER