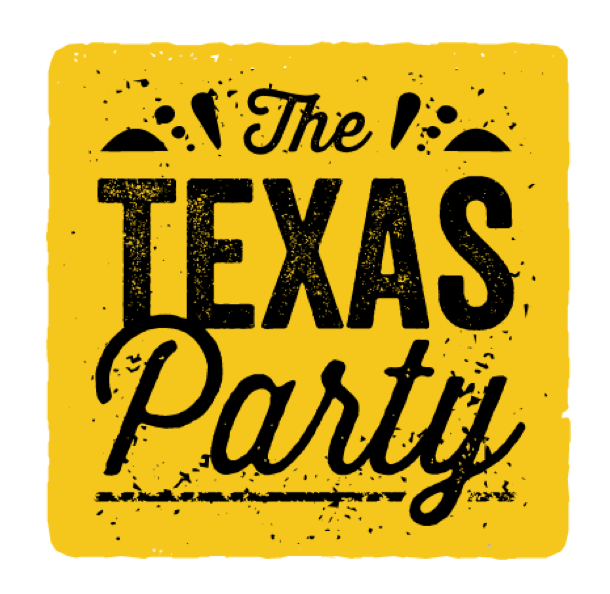 The Stars at Night are really going to be Big and Bright on Thursday, March 6th at the 14th annual Texas Film Awards and its after party, the Texas Party!

The event is held on the eve of SXSW and kicks things off with a cool night of celebrity guests and swanky party attendees. The “Texas Party” immediately follows the awards and is a local celebration for our hometown heroes inducted into the Hall of Fame, with 1,000 guests expected.

Tickets include open bar, food, live entertainment from Money Chicha an DJ Mahealani, and an all around awesome time.

• Luke Wilson (will be the Master of Ceremonies)
• Amber Heard (Rising Star Award, recently starred opposite Johnny Depp in The Rum Diaries and now they are engaged)
• Danny McBride (writer/star of the HBO show Eastbound and Down)
• David Gordon Green (writer/director extraordinaire)
• Mac Davis (Sountrack Award, wrote for Elvis and had his own variety show)
• Priscilla Presley (wow!)
• From Dusk Til Dawn (award accepted by Robert Rodriguez, cast members present TBD).